Calling Trump Out Is the Easiest Way to Fight Him 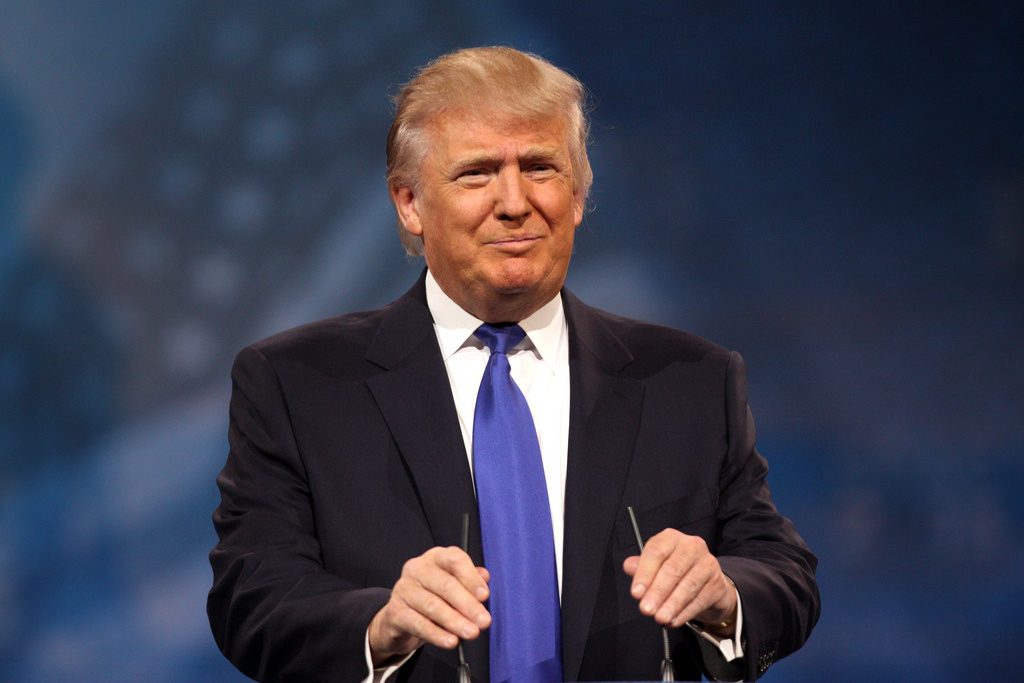 In a January 14 interview on CNN, Trump surrogate Ben Ferguson responded to Rep. John Lewis’ (D-GA) assertion that Trump is not a legitimate president by saying, “It is unprecedented. … I cannot imagine the fallout … if a Republican had ever implied that about Barack Obama.” 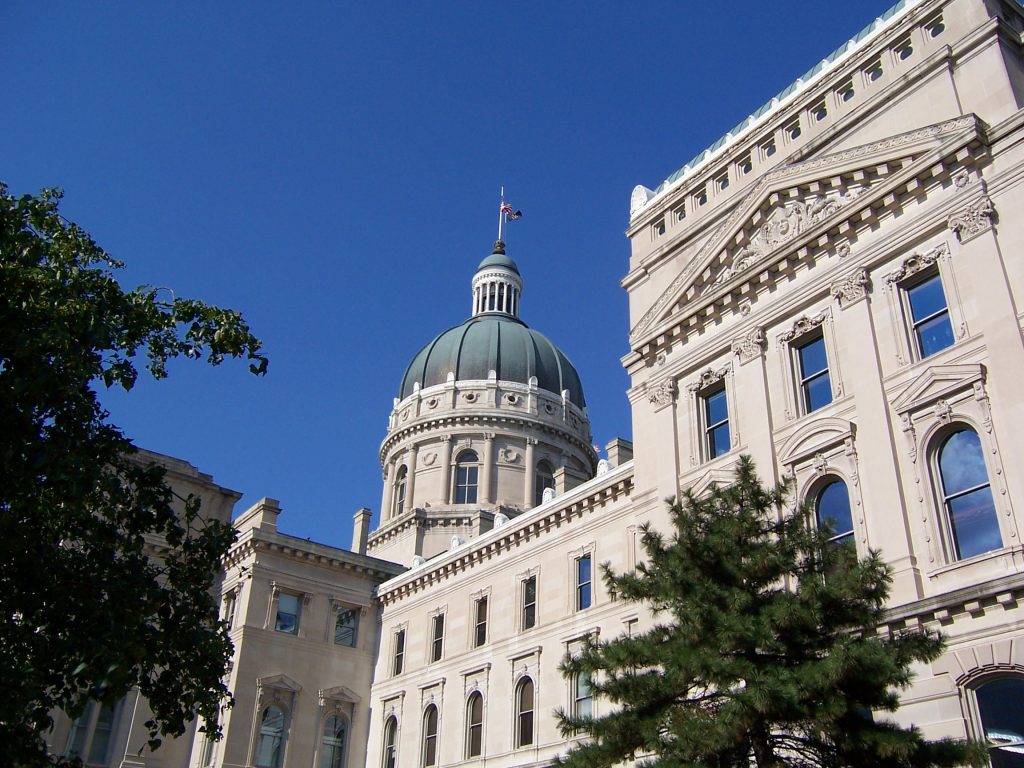 In the wake of Donald’s Trump successful bid for the United States presidency, the President-elect has confirmed many of his opponents’ worst fears as he begins to share his top picks for his Cabinet and other important positions.