Why France’s Burkini Bans Should Enrage Us All 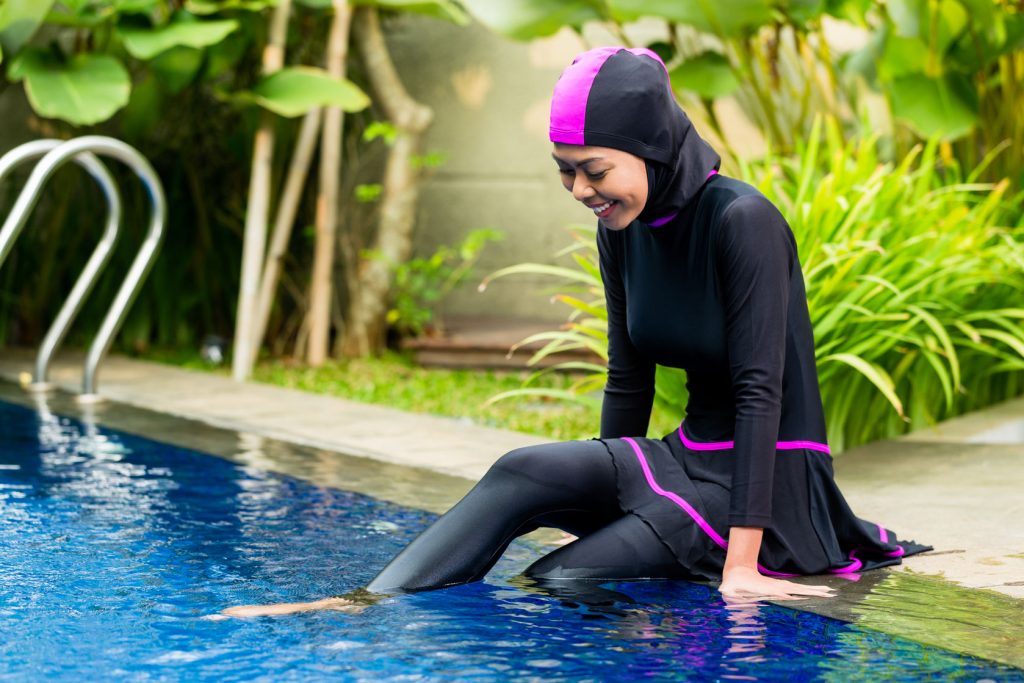 Three Muslim Women Share How They Feel About Hijab 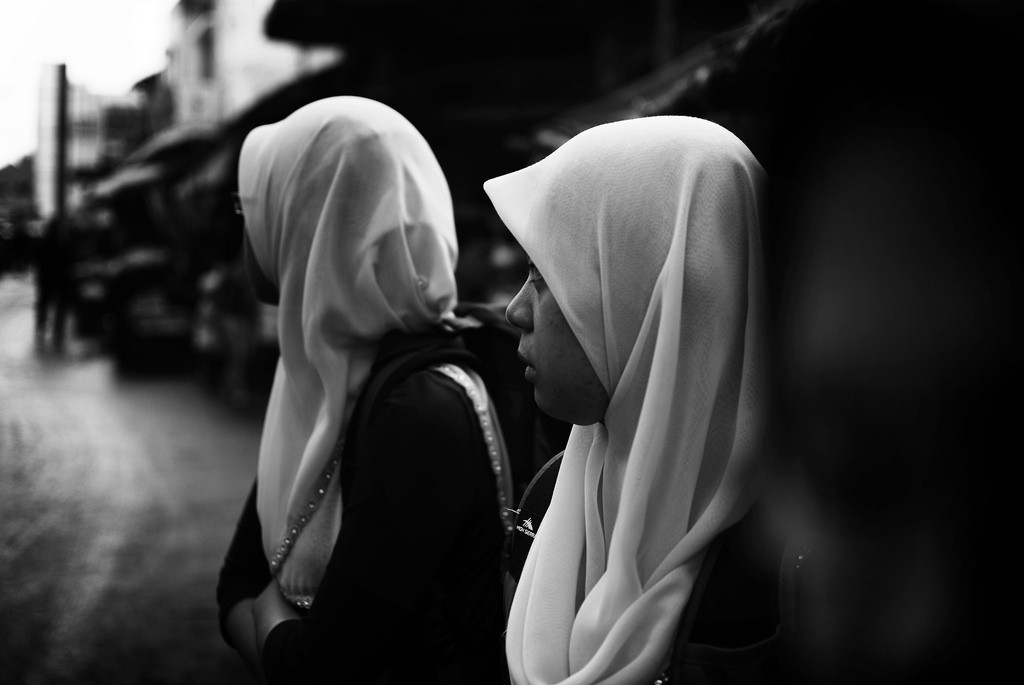 INITIALLY, this was going to be a generic (and let’s be real, maybe, slightly high-horsey) thinkpiece about the sometimes controversial and misconstrued symbolism of hijab, a veil…