2017 Golden Globes: You Win Some, and Lose Some Others 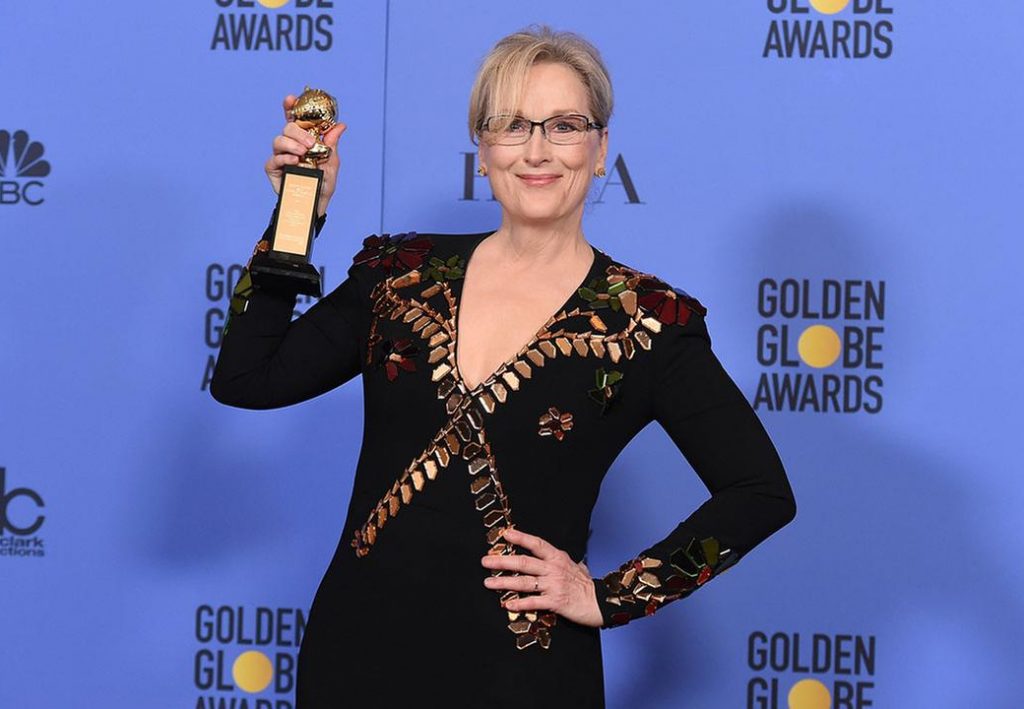 The Golden Globes are often considered a gilded — and gratuitous — affair where The Hollywood Foreign Press Association hands out awards to their favorite stars, whose shiny popularity overrides the gravitas of the art of cinema and television.

Shoutout to Meryl Streep for using her own $$$ to fund a screenwriting lab for women over 40. 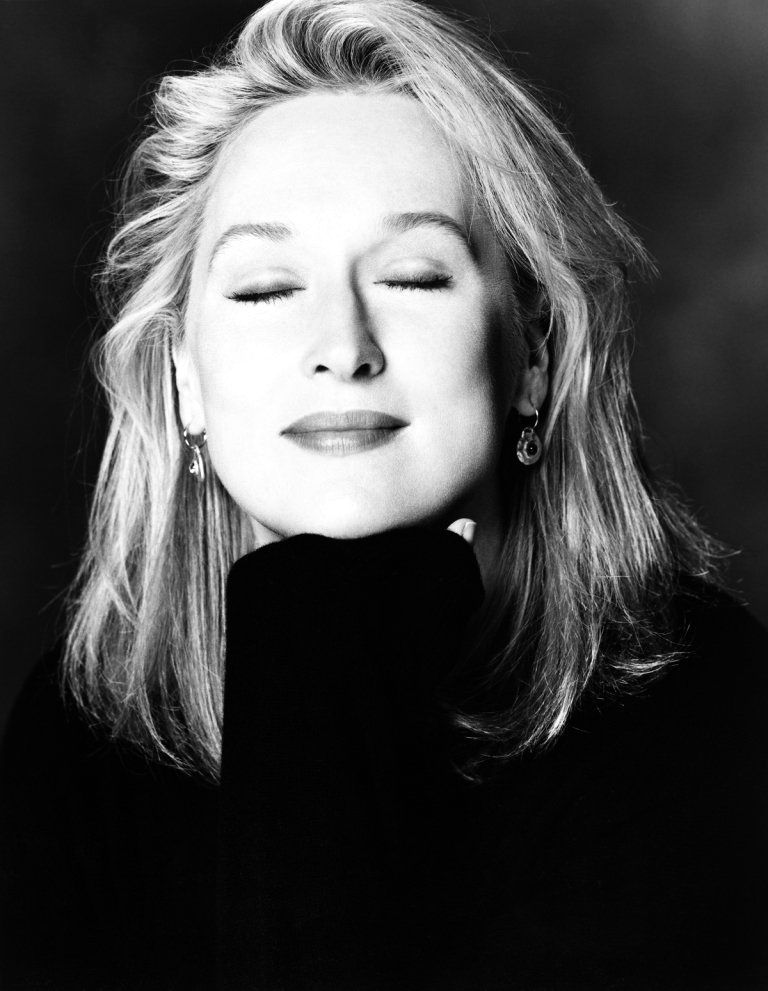 Of Course She Does: Meryl Streep Gives Good Body Advice 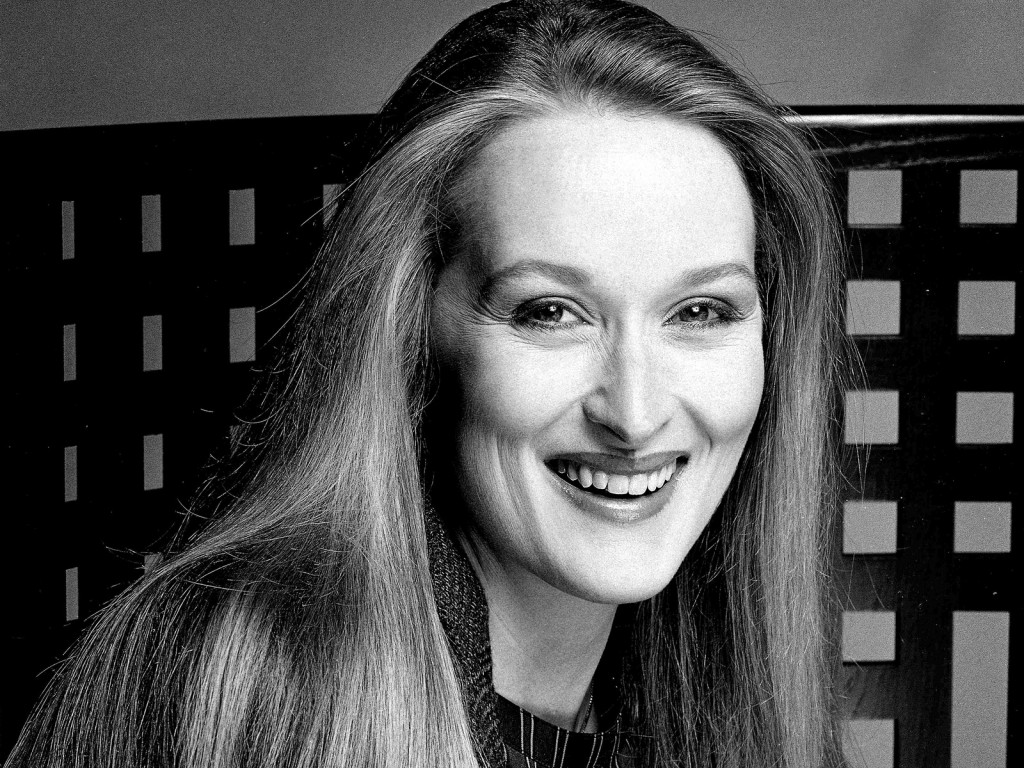 Are you a Streeper? AKA a Meryl Streep fan. We are. You should be too. After being given an honorary doctoral degree from Indiana University…