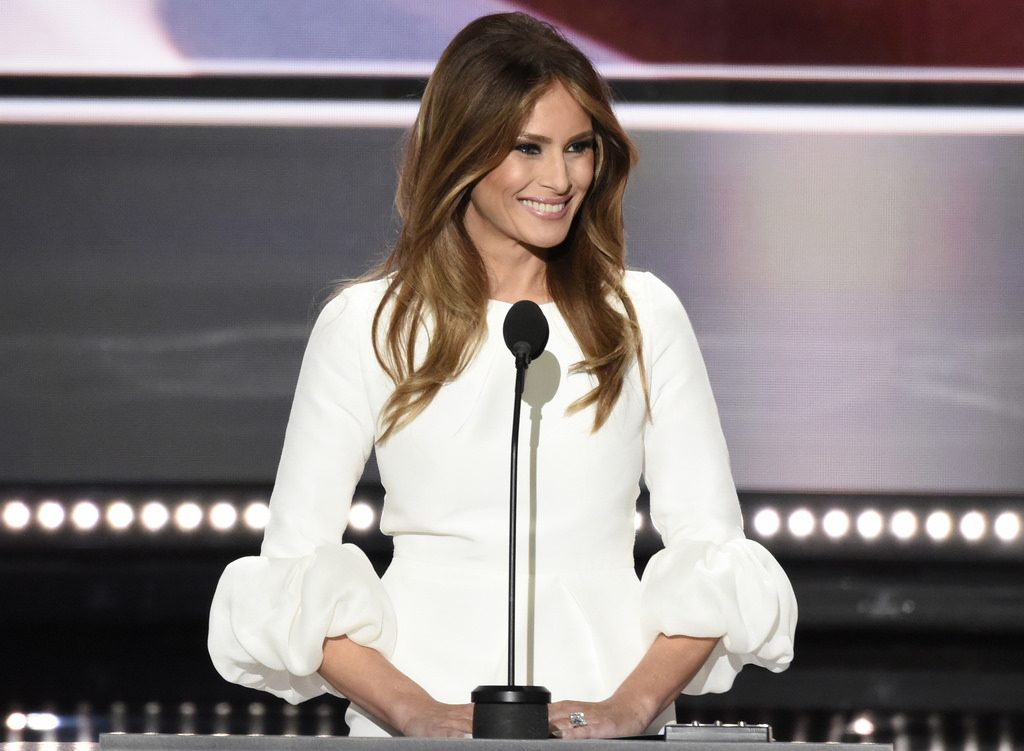 Of all the bizarre twists and turns this past election, arguably one of the most interesting paradoxes is that President-elect Donald Trump – who built his political platform on racism, misogyny, and xenophobia – is married to an immigrant. 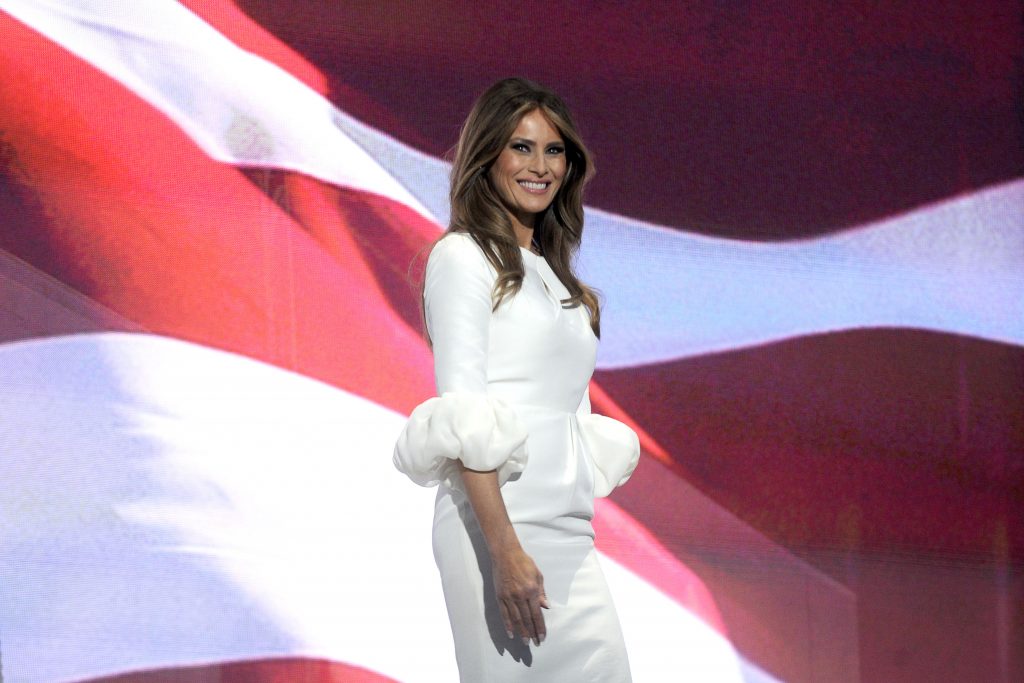 Well, no one’s shot each other yet, but the Republican National Convention has already taken aim at Hillary Clinton, but in a pretty circuitous way. Apparently, Melania Trump’s plagiarism of Michelle Obama’s 2008 DNC speech is all Hillary’s fault.