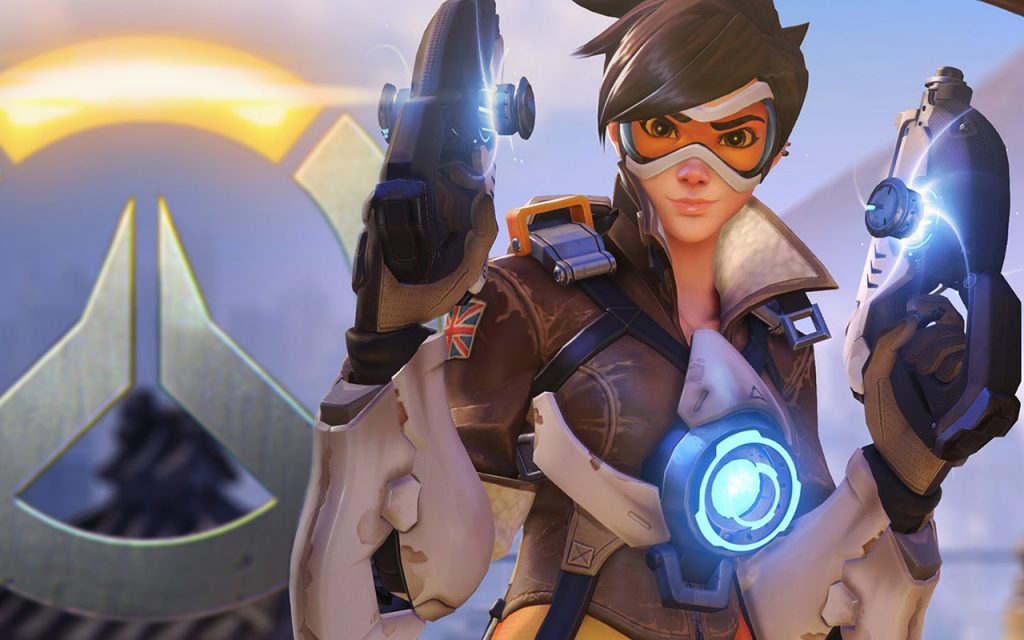 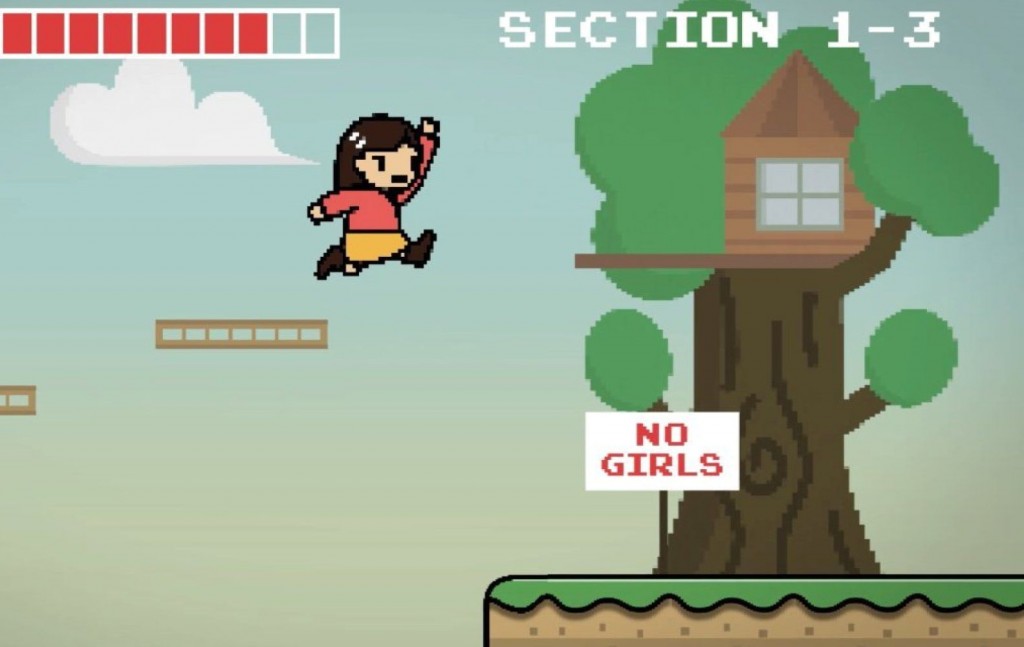 ACCORDING TO a new study released last month, unskilled male gamers are far more likely than their higher-ranked peers to harass female players. As a woman…