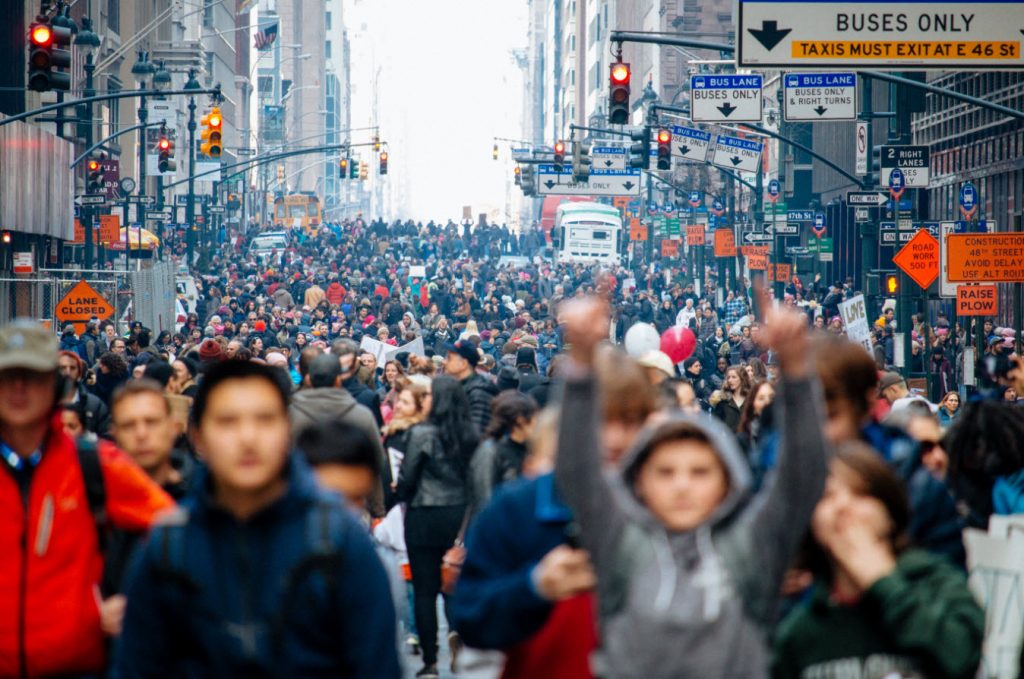 On January 21, millions of women turned out to take part in the Women’s March on Washington: a set of worldwide demonstrations against politicians and corporations who want to revoke the rights of women, people of color, LGBTQIA individuals, and people with disabilities.

How Nationwide Strikes Play Out Worldwide 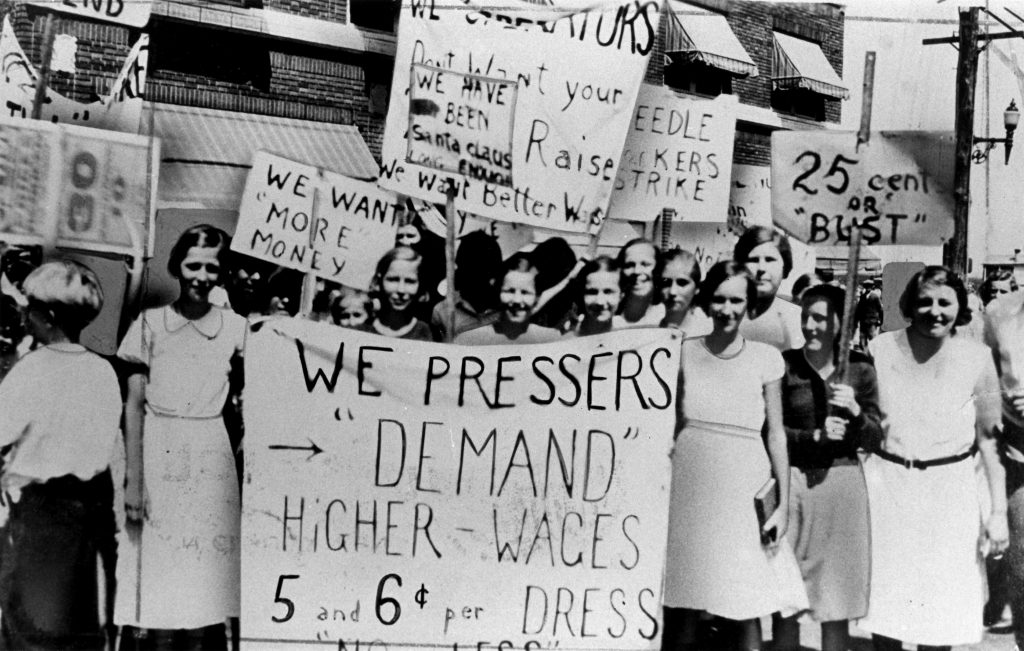 On December 12, women in 18 cities across the U.S. went on strike to protest the impending election of Donald J. Trump to the country’s highest office.