How to Stop Relying on Social Media for News 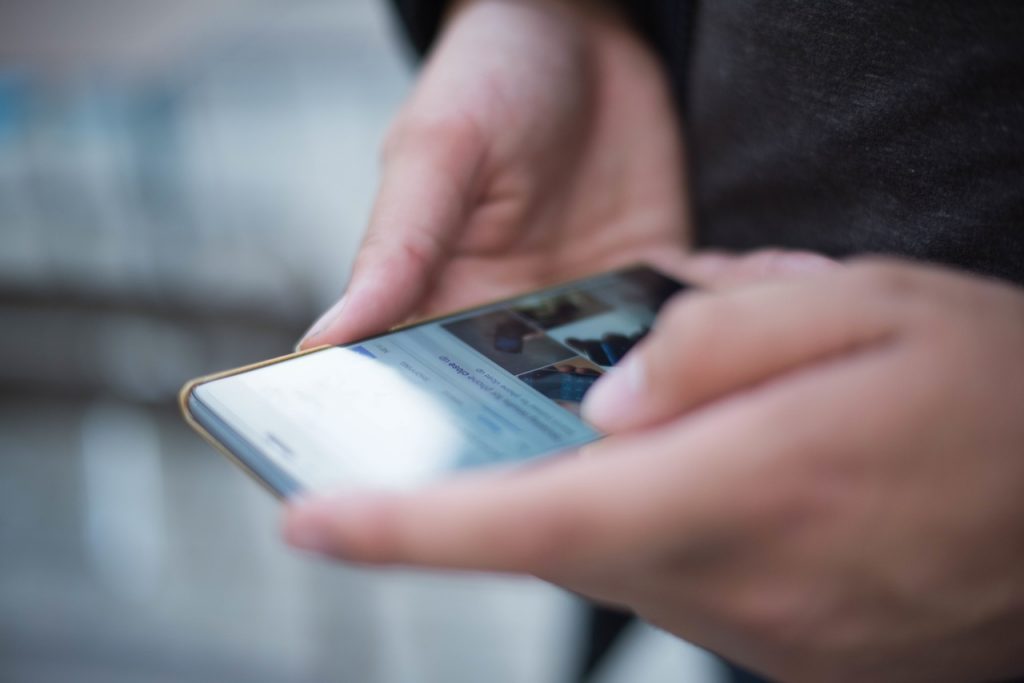 A Pew Research Center Survey conducted in early 2016 found that 62 percent of U.S. adults use social media as a news source, with most Reddit (70 percent), Facebook (66 percent), and Twitter users (59 percent) saying that they use their social media networks for news-gathering purposes. 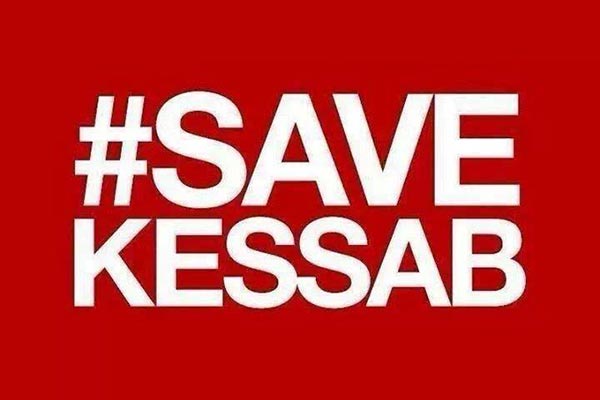 It wasn’t so long ago that sitting down to watch the six o’clock news was a nightly ritual many families observed as religiously as prayer.…