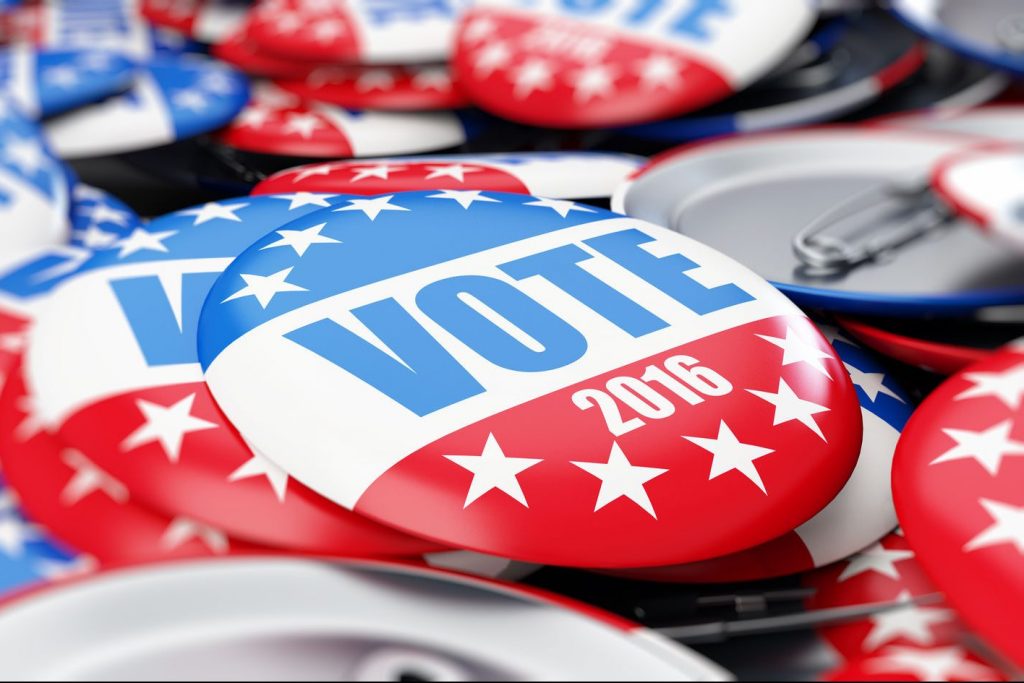 Just a few short weeks before Election Day 2016, a meme began to circulate claiming that Hillary Clinton supporters in Pennsylvania, an electoral vote-rich swing state, could vote from the comfort of their homes by tweeting the words “Hillary” and “#PresidentialElection” between 7 AM and 9 PM on November 8.