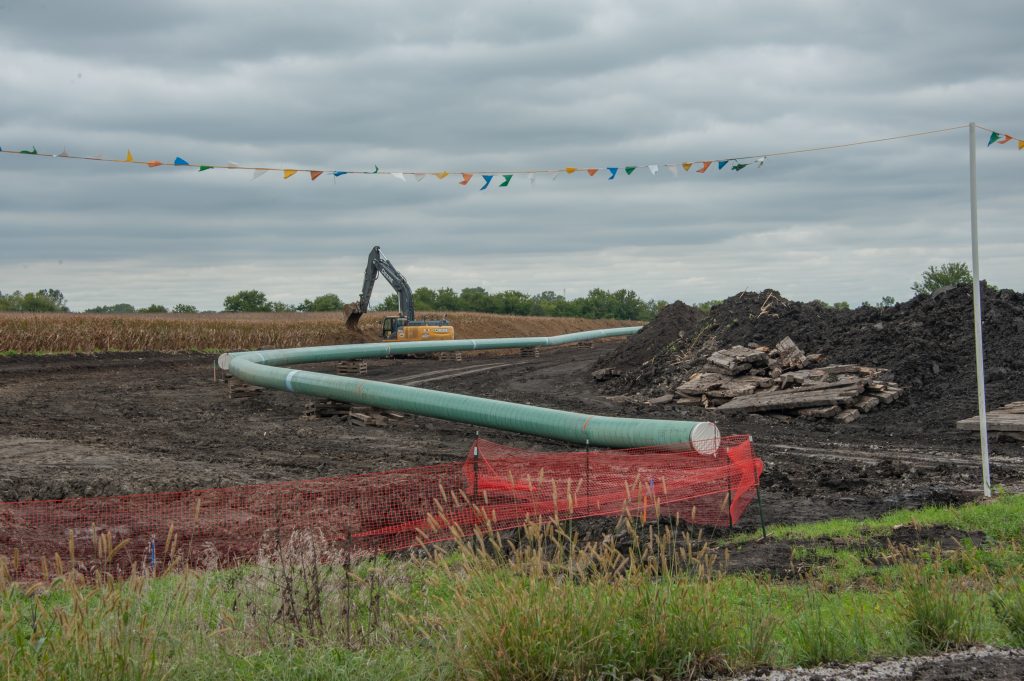 Many of us are aware that there has been a struggle playing out in North Dakota between the native American community and the federal government for the better part of 2016. 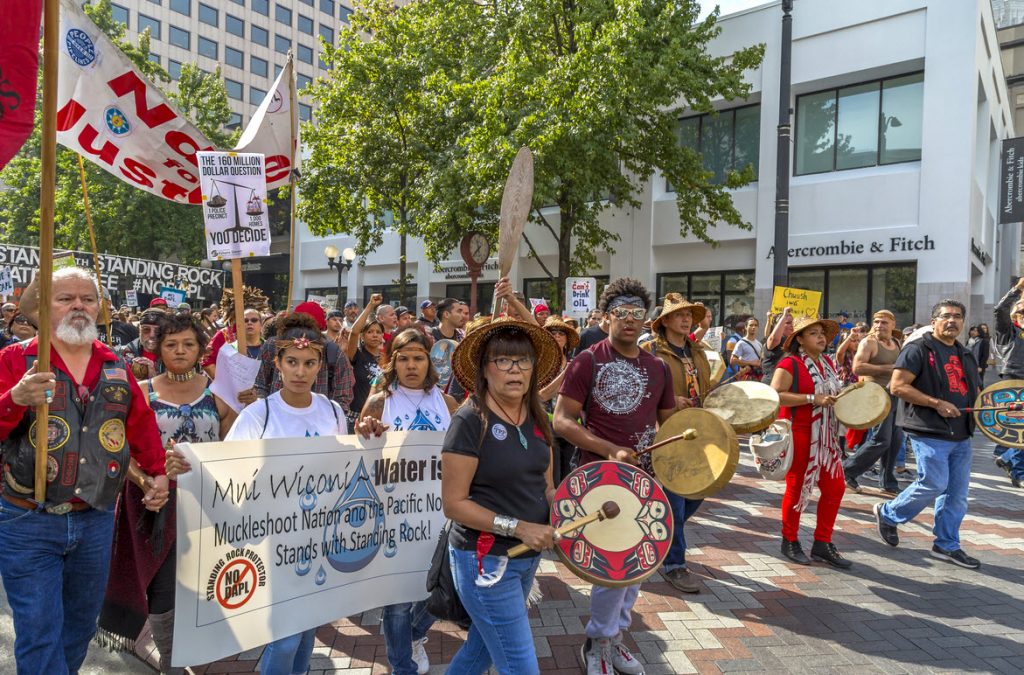 Victory cheers rang out across the U.S. on Sunday, as the Army Corps of Engineers announced that it would not grant the Dakota Access Pipeline (DAPL) permission to drill under the Missouri River. 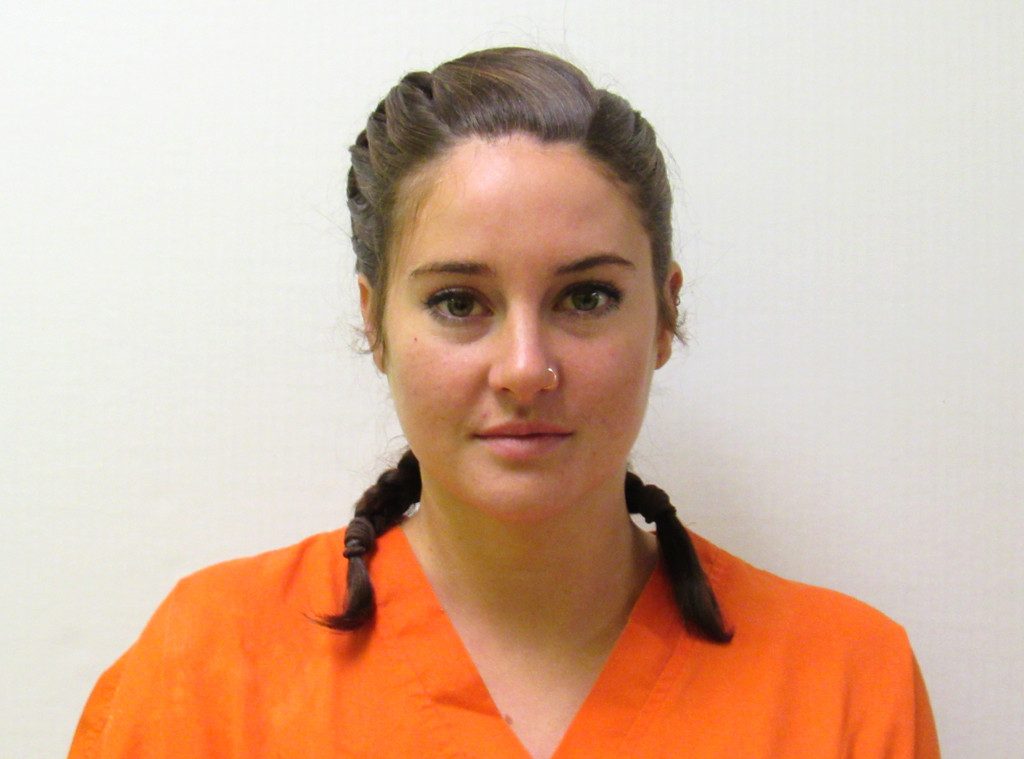