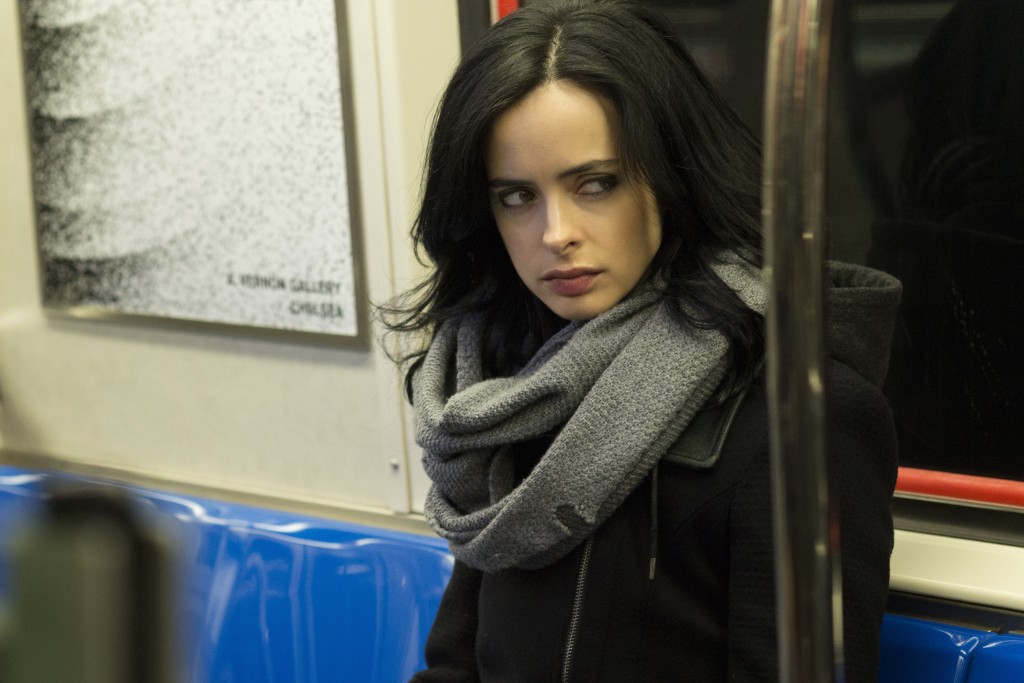 Shoutout to Ava DuVernay, the first woman of color to direct a $100 million blockbuster! 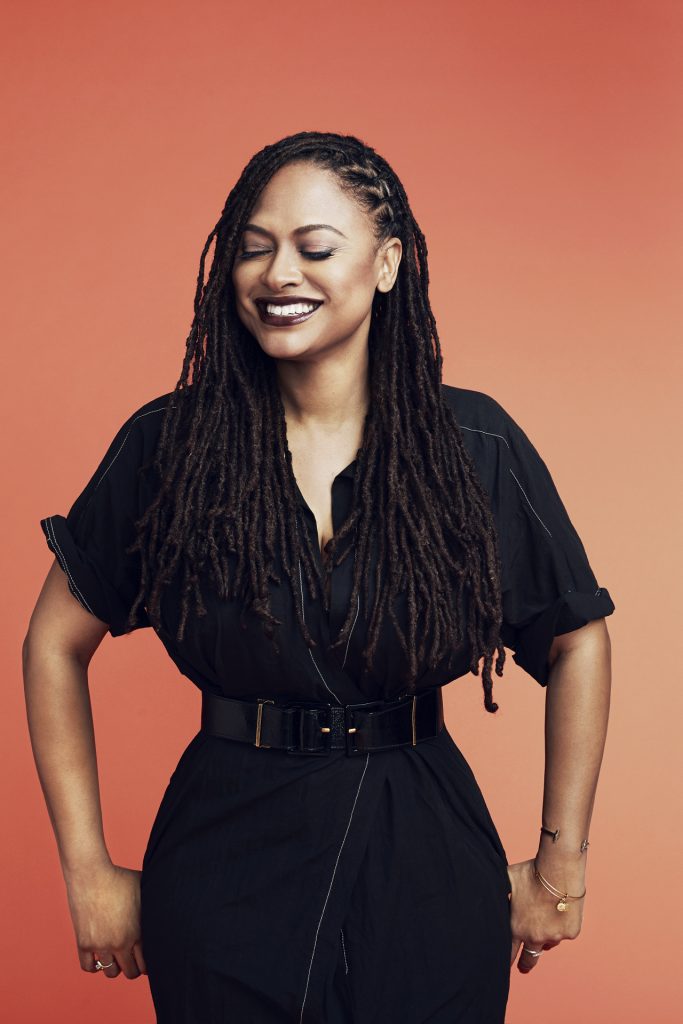